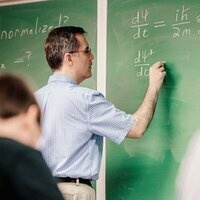 The Future of Nuclear Weapons

Why has the Trump Administration decided to pull out of the 1987 Intermediate-Range Nuclear Forces Treaty? What is at stake?

Join Dr. Sharon Weiner, professor of political science at American University and former advisor to the White House and Congress on nuclear nonproliferation policy, and Dr. Zia Mian, physicist and co-director of the Program of Science and Global Security at Princeton University, for a moderated discussion with audience discussion to follow, about the future of nuclear weapons. What are the current plans for modernizing the US nuclear arsenal ? How do the plans of the Trump Administration differ from those of the Obama Administration?