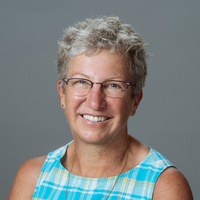 The Late Bronze Age was the era of the pharaoh Tutankhamun and Homer's Trojan war. It was also an age of 'globalization' in the eastern Mediterranean world, a time of intense economic and diplomatic interaction among the peoples of Greece, Anatolia, the Levant, and Egypt . Our understanding of their overseas commerce is based on archives and two shipwrecks and a third just discovered last year. In this illustrated lecture, Nicolle Hirschfeld, Ph.D., presents the results of excavations and ongoing scientific analyses of the artifacts recovered from the ship that sank Cape Gelidonya, on the southwestern coast of Turkey, ca. 1200 BC.